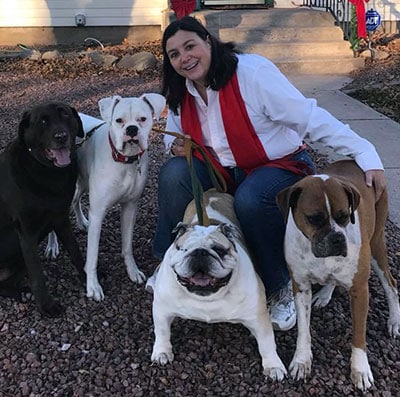 Some dogs willingly perform tricks. Others are notoriously stubborn. Angela Campbell, a trained animal therapist, trains her dogs to evacuate her home at the sound of the smoke alarm. It's training Angela has conducted with her pets for 25 years — training that hadn't been put to the test in a real emergency.

The real drill played out this past February when Angela was away from home when ADT alerted the fire department that her smoke alarm was triggered.

"I left a pot of rice on my stove and almost burned my house down," she said. 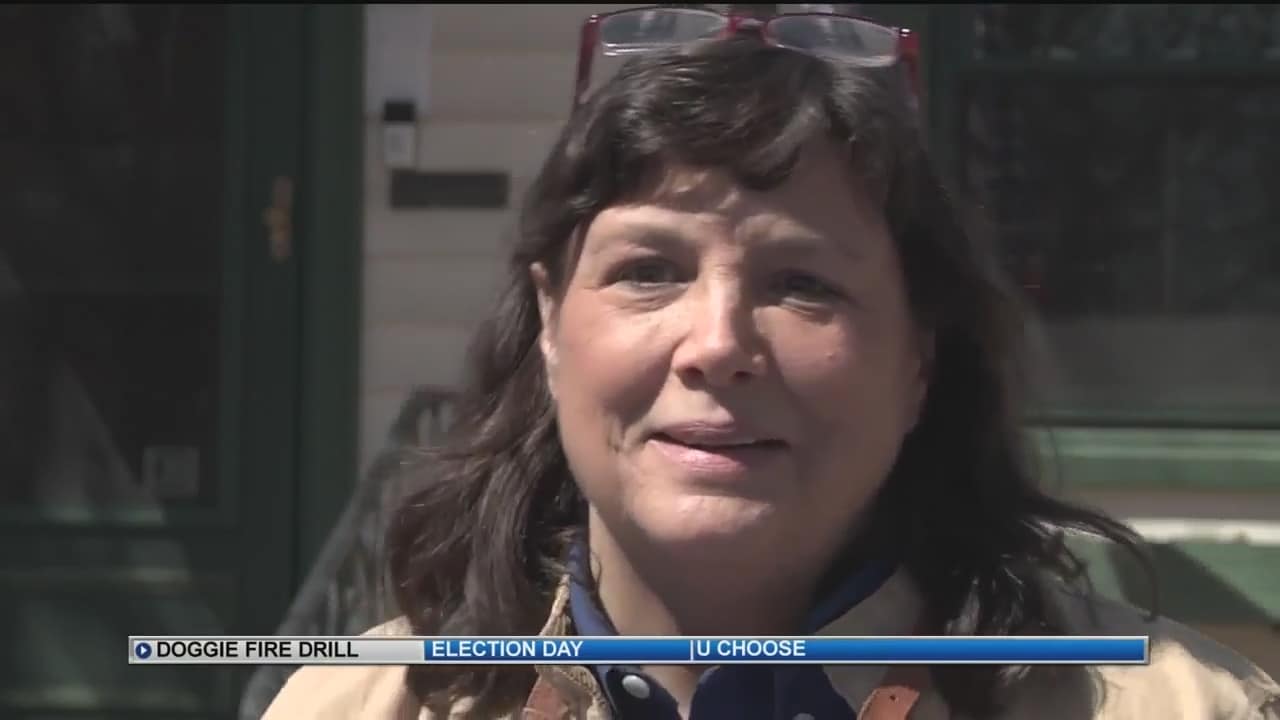 “It was beyond nerve wracking. I was in a bit of a panic.” 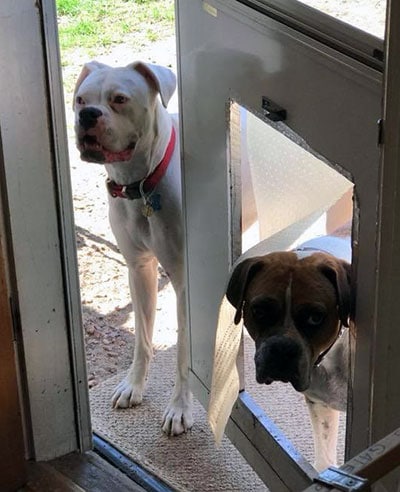 Luckily for Angela and her pets, they did exactly as they were trained.

Sharon’s “Fido Fire Drill” is conducted once a month. “They're trained to run through the doggy door to the backyard when the smoke alarm sounds. I have them run outside. They get very excited about it, like it's a game, and I make sure to give them treats when they're on the outside of the door, so that they know it's a good thing to go out," Angela said.

Sometimes pets themselves make it hard for people to save them. According to the fire department, any training or plan you have for your pets before an emergency is a good thing, especially if they can evacuate by themselves.