How I Almost Died from Carbon Monoxide Poisoning

Nov. 12, 2011. Delores White was deep in mourning, having lost her husband of 39 years to kidney cancer just three days earlier. Busy receiving friends and family and planning the funeral — while trying to get through each hour of those surreal first days following his death — she figured she had simply caught a bug when she suddenly began feeling weak and light-headed. 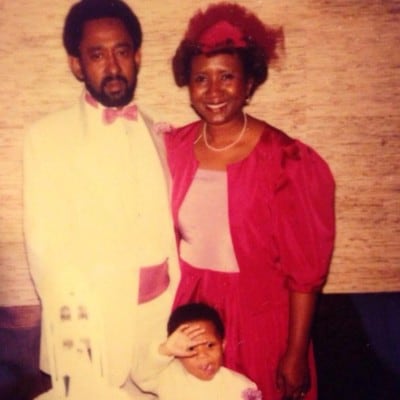 In fact, she was in mortal danger from an invisible threat in her own home in Jackson, MS. She would later reflect on how her husband’s forethought — and a call from a stranger — saved her son “from planning a double funeral” that week. Below are the accounts of Mrs. White and ADT monitoring center dispatcher Maya Harris.

Delores White: My husband, Martin Luther White Jr., was a tool and dye journeyman. He was a brilliant man. He was very handsome. I had asked God to bless me with a husband taller than I am — I’m just over 5'7" and he was 5'11". He was so precious and so sweet. He bought this house — a Spanish-type house with three bedrooms and two baths — for me. We moved here in 1975, had our son, Martin L. White III, and I am still here. We had so many wonderful memories. When we retired, we renovated the house, [updated] the kitchen, [installed] the granite [countertop], got what we wanted.

We had already had ADT for years, but we never had a carbon monoxide detector. When we got the house remodeled, the [workmen] removed some sensors. My husband said, “Dee, we need to get this alarm system back up.” He called to get it reconnected, and we ended up putting in a brand-new system. My husband insisted on a carbon monoxide detector. I never would have done it. We had the kind you plugged in, but we weren’t even using that.

He was diagnosed with kidney cancer in 2010. I thought he was going to survive. When he went into the hospital that last time, I didn’t realize how ill he really was. He died November 9, 2011 [at age 66]. He wasn’t supposed to leave me. We had so much to look forward to. 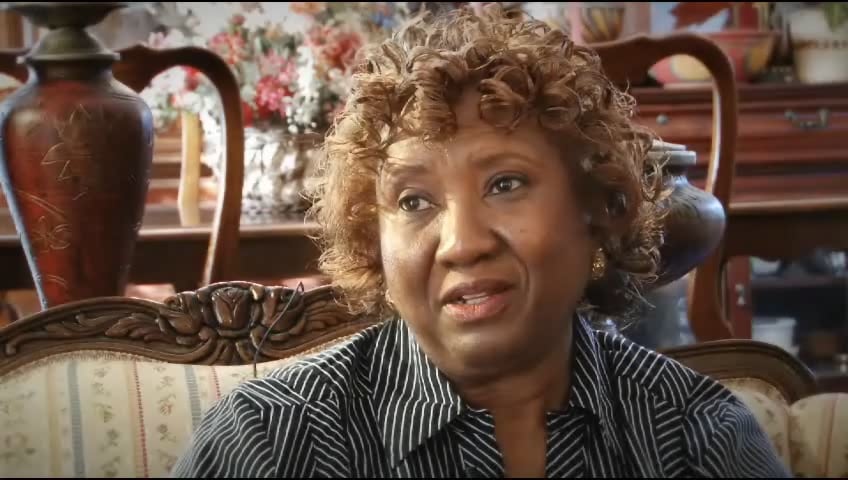 "A couple of years before this, I had lost two family members to carbon monoxide"

[On Friday, Nov. 11], my friend Vera was up from Alabama. That night, after everybody left, I turned the furnace on to get the chill out of the air. It got so hot [after 10 minutes], I turned it off. Then I went to bed.

I was drifting off into this dark place. Then I saw this vision. I saw someone walk into the room. He said, “Delores.” I thought it was my husband. But he called me Dee [when he was alive]; he never called me Delores.

I got up early. I turned up the heat again for about 15 minutes. I got busy cleaning since people would be coming over. I made coffee for Vera.

Then I started feeling really weird. I thought I must be coming down with something. I started rubbing my legs. I was just feeling sick and shaky and nervous, and my legs were feeling like jelly. I said to Vera, “I have been in the hospital with my husband so long, I must have caught something.”

A Call from a Stranger

That’s when the alarm started going off. It was like a siren — ree-er, ree-er, ree-er — it was the loudest noise ever. It was in the hallway, and I started punching the buttons, grieving and crying. Vera said, “Maybe it’s the batteries.” But they had just put [the system] in [the previous] August. 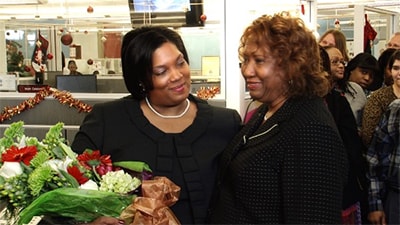 That’s when she called: “Good morning. This is Maya with ADT Security Services. We received a carbon monoxide signal from the hallway smoke detector … and the fire department has been notified.” She asked if there was anyone there with me. And I said, my friend Vera. She said Vera and I had to go outside because it is carbon monoxide and that is the silent killer. She asked me to call after the fire department left and let her know we were okay.

When the [firefighters] came, they told me we had 70% carbon monoxide saturation. They said the furnace vent pipe was loose and it was spewing carbon monoxide into the home. They said 10 more minutes, and we both probably would have been dead.

Maya Harris has worked at ADT for 12 years. She was at her Jacksonville, FL monitoring center desk that night when a red bar on her screen signaled danger at Delores White’s home.

Maya Harris: I remember speaking to her. She was upset. I didn’t know why at the time. I remember being calm and trying to help her get out of the home with her loved one and making sure she was okay. [Later] one of my managers called me over. She told me if they had stayed [inside] longer, they [probably] wouldn’t have made it. I was shocked. I cried with my manager. I was just blessed we were there.

A couple of years before this, I had lost two family members to carbon monoxide — an uncle and a cousin. They were in Georgia. They were creatures of habit, and [one Sunday], they were missed at church. The fire department found them at home. I think it was from their heating system.

‘Martin Was Still Taking Care of Me’

Delores White: Maya insisted, this is your carbon monoxide detector, get out of the house. I wouldn’t have called the fire department. I was grieving and I was so upset. I was not thinking it was carbon monoxide. If Martin had not gotten that ADT security system and we had just had that plug-in [detector] that went off, I would have unplugged it and thrown it out the door. My son could have been planning a double funeral. Martin was still taking care of me, even in death. And ADT helped save my life. 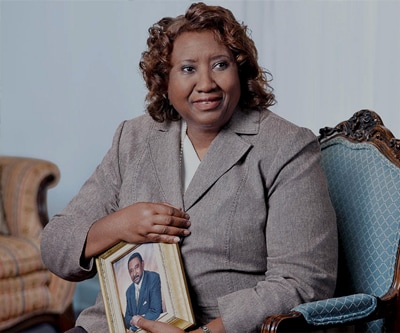 I feel my husband’s presence all the time. If I could spend one more day with him, I would just sit there and look at him and hold his hand and hold on to every word. You think you have tomorrow, but you don’t. Don’t find fault [with others] or take offense, let things go. The petty stuff doesn’t matter. We are just passing through this world. And we are here to make a difference. The most important thing in life is love.