“I don’t like to think about what could have happened” — Ainsley Collins, 18

How This Teenager Saved Herself, Her Dogs And Her House From An Electrical Fire

July 2, 2015. School was out in Hendersonville, TN, and Ainsley Collins was using her time off from her summer job to crank some music and play a few computer games in her basement bedroom. Out of nowhere, she heard the loud, piercing sound of an alarm, so she went upstairs to investigate. “The first thing that popped into my mind was that someone had broken in,” Ainsley says. “I went to the garage and the back door and nobody was there. Then I went into the kitchen. I could see the smoke.” 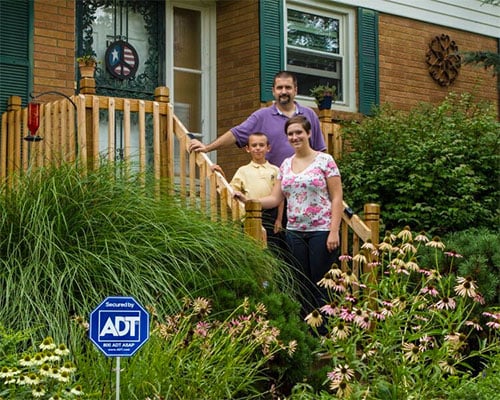 Ainsley Collins: I could see smoke billowing up from a cabinet on the wall. The whole kitchen was really hazy. It seemed like it had been going on for a while. Downstairs, I hadn’t even noticed it. The dogs [Brutus, a Chocolate Labrador mix, and Dodge, an Australian Cattle Dog mix] were by the back door, with their tails between their legs. They were scared and anxious to get out. I got the dogs out and called my dad and waited in the driveway.

Chris Collins: I was driving home from work when Ainsley called. She was frantic. I asked her if she had called 911. She said no. I said, “ADT will be calling me.” Twenty seconds later, ADT called. The [ADT dispatcher] said she had already called the fire department.

ADT Dispatcher Byllie Southerland: I called the Collins house, but no one answered. I waited 15 seconds and called again. Nobody. So I called the fire department: “Hello, this is ADT Security. We are calling to notify on a residential fire or smoke detector activation.” I called the next number and the father picked up. He told me he had just gotten off the phone with his daughter, who was at the house by herself with the dogs. He was with his son [Duncan, 9] and said his son had tried to call her again but she didn’t answer. I told him the fire department was on their way. Then I called back to the fire department with an update: “There is a 17-year-old female who is supposed to be on site with two pets, but no one is answering.”

I logged out of the system. I put my elbows on my desk and my hands together, leaned my forehead against my hands and said a prayer for the family. “Dear God,” I said, “Please just keep this family safe.” Then I took a deep breath and got back into the system and took the next call. 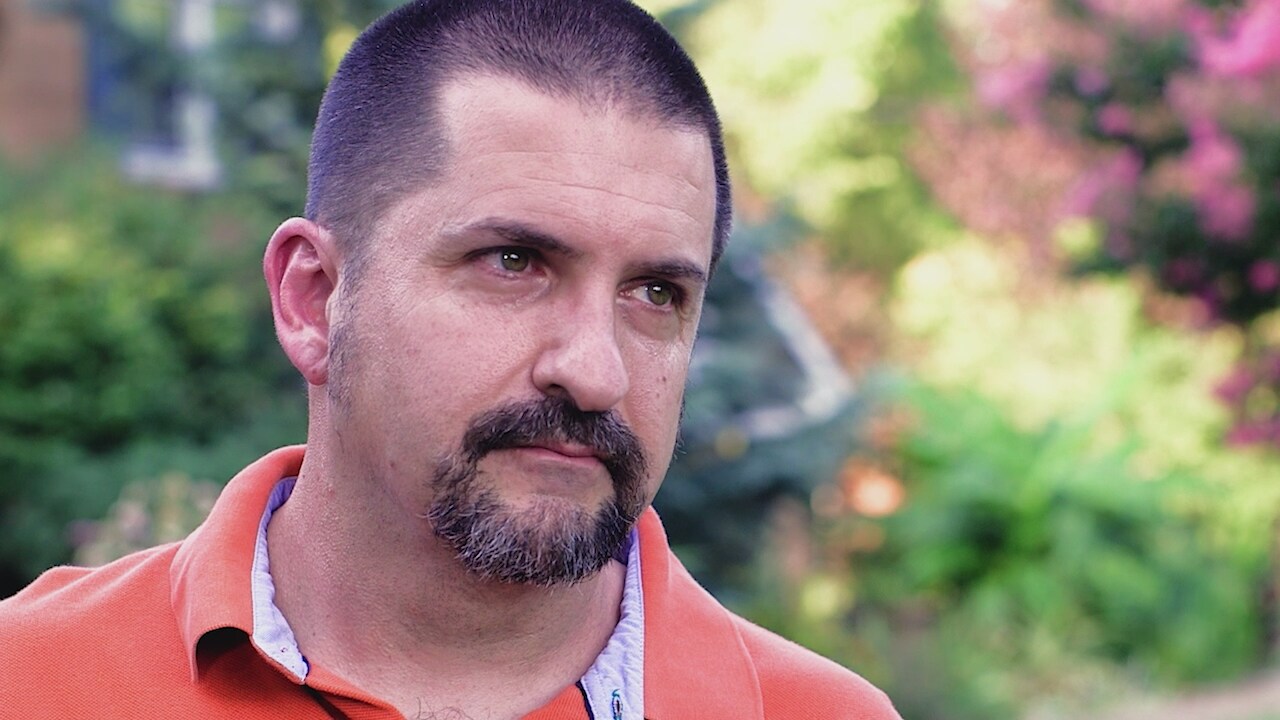 Hendersonville Fire Dept. Chief Scotty Bush: My wife and I were in the process of moving homes, but I was monitoring my [emergency dispatch] radio. Another house had been struck by lightning and was on fire. When the Collins fire came in, I left my wife with the moving guys and drove over to the Collins home.

Our guys were probably there within 90 seconds [of getting the call]. Smoke was building up inside the house but there were no visible flames. We knew the fire was inside the walls. We don’t like these fires because they have an avenue to go straight up to the attic and then burn part or all of the roof off and that can be catastrophic for everybody.

We used our thermal imagers to find where the smoke was thickest, started moving furniture around and cutting away areas in the wall. The flames started coming out. The fire had started around a junction box where you plug stuff in. Once the fire showed itself, we killed power to the house and put it out in about 45 seconds. I bet we didn’t use two gallons of water. 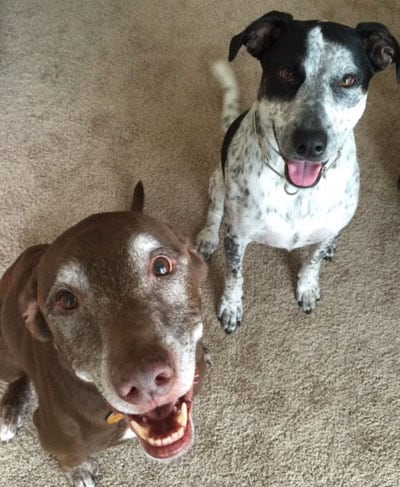 The smoke detector was vital. The girl was downstairs in her bedroom with the door closed and it alerted her. Then she did a fantastic job getting the dogs and herself out of the house. And the ADT dispatcher reached out to our system and got us all the information. If they hadn’t had a smoke detector, the house might have caught on fire, she might not have been able to get out, or their pets could have been killed by smoke inhalation.

Chris: It turned out there was an electrical outlet inside of a kitchen cabinet that we had never used. It had shorted out and overheated and started the wood smoldering. The fire chief told me, another three minutes and the fire would have been in the attic, and that half the house would have been gone. Because our alarm system is all connected, when the smoke detector upstairs went off, Ainsley heard it downstairs. Had she not heard it when she did and gotten the dogs out, it could have been too late. That service saved our house, the dogs and possibly my daughter.

Ainsley: I was downstairs, completely unaware. My door was shut. I take afternoon naps and I could have easily fallen asleep. Without an alarm, who knows what could have happened? It saved our house for sure and it probably saved my life.

While the Collins’s dogs were at the door, dogs, cats and other pets often hide during fires, so owners should take steps to make it easier to get pets out of the house in an emergency, says Abby Volin, public policy manager for The Humane Society of the United States.

Abby Volin: Have stickers on your windows and doors that say how many and what types of animals you have. Give a neighbor a key to your home. Put collars on your pets even if they never go outside because it’s easier to grab them and get them out of the house and if they get lost or separated, that collar and identification tag is so crucial. Keep their microchip and identification tag information current. Also, pets can start fires. Make sure you extinguish all candles, don’t have any loose wires, and remove stovetop knobs or put tape over them when you’re not home to ensure your pet doesn’t accidentally cause a fire or gas emergency. Never leave a pet in a room alone with open flames. Pets are part of our family. We need to keep them safe. 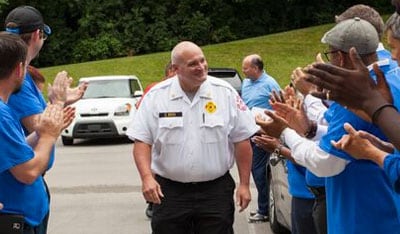 A few weeks after the fire, Ainsley and her family met Byllie Southerland at an ADT-sponsored LifeSaver Awards ceremony.

Byllie: She hugged me and said “Thank you so much.” We were both crying.

Ainsley: I could not stop thanking her. I really wanted her to know that we will never forget everything she did for us. If she had not taken that call and reacted as quickly as she did, it could have turned out very differently.

On Friday May 20, 2016, Ainsley walked across the stage in cap and gown at Hendersonville High School, while her family watched and cheered. She plans to attend community college in the fall. After that, she hopes to continue her studies at an art institute, earn a degree in interior design and have a career in home staging and real estate.