Battery Energy Storage Systems (BESSs) play a critical role in the transition from fossil fuels to renewable energy by helping meet the growing demand for reliable, yet decentralized power on a grid-scale. These large systems collect surplus energy from solar and wind power sources and store them in battery banks so electricity can be discharged when needed at a later time, thus integrating intermittent renewable energy sources and helping to meet energy demand during peak hours, and to smooth out energy supply typically associated with renewables. For example, solar farms generate excess electricity during the day when the sun is shining, that energy can be stored at a BESS facility and used overnight. 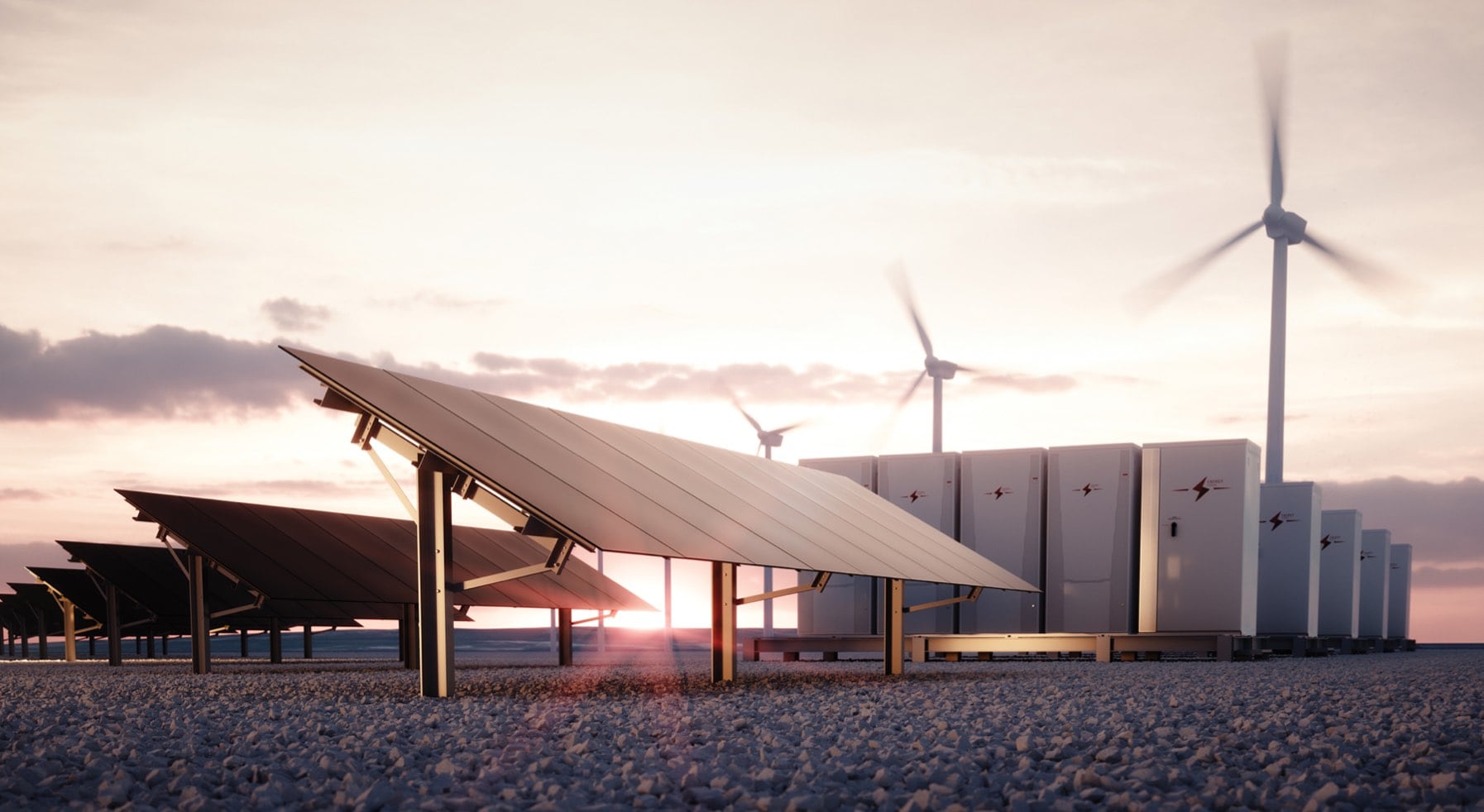 More than 90% of these grid-sized energy storage systems utilize lithium-ion batteries with spending for new facilities expected to grow at an annual rate of more than 30%, reaching $12.1 billion by 2025. Lithium-ion batteries offer higher energy density, faster charging and longer life than traditional batteries.[1]

These systems must be carefully managed to prevent significant risk from fire. Lithium-ion batteries at energy storage systems have distinct safety concerns that may present a serious fire hazard unless operators understand and address the risk proactively with holistic, advanced fire detection and prevention methods.

Once a lithium-ion battery overheats in a BESS and the process of “thermal runaway” occurs, it can be nearly impossible to extinguish, potentially causing catastrophic damage and risking the lives of first responders called to put out the fire. Such an event occurred in April 2022 at a 10 MW storage facility in Chandler, AZ where fire crews struggled to extinguish a blaze for four days. In 2019, a fire and explosion at an energy storage system in Surprise, AZ, near Phoenix, was triggered by an overheated lithium-ion battery injuring several first responders and resulting in significant damage to the facility and disruption to the surrounding community.

To best understand the complexities of these systems and reduce the risk, consider that lithium-ion cells are prone to failing if not kept within specific environmental conditions. When these conditions are compromised, so-called abuse factors can lead to thermal runaway. Awareness of these abuse factors can help operators prevent thermal runaway at its earliest stage.[2]

When an abuse factor occurs or continues undetected and unaddressed, more of the liquid electrolyte from the battery will convert to gas, causing an internal build-up of pressure sufficient to vent or rupture the battery seals and resulting in an off-gassing event. Eventually, as more gas is generated, internal pressure and heat continues to increase rupturing, melting the separator and releasing smoke. By this point, thermal runaway or fire is imminent and can no longer be stopped.[3]

The failure of a single cell can quickly overheat and spread rapidly to surrounding cells leading to thermal propagation. The earliest possible detection of battery failure is vitally important to mitigate or prevent thermal runaway from starting and to maintain integrity and safety.

Large-scale BESSs consist of individual units—often in mobile container cars—with numerous lithium-ion batteries stacked similar to the way prefabricated modular data center computer server panels are configured. It is common for mobile BESS units to be pre-configured with traditional heat and smoke detectors installed in interior spaces. These types of sensors are not up to the task of providing early warning of an impending fire because they are only sensitive enough to detect smoke after a fire has started and much too late to stop thermal runaway from igniting an entire bank of batteries. Furthermore, these pre-installed systems cannot be serviced, monitored or maintained to ensure they are in basic working order due to unit design. 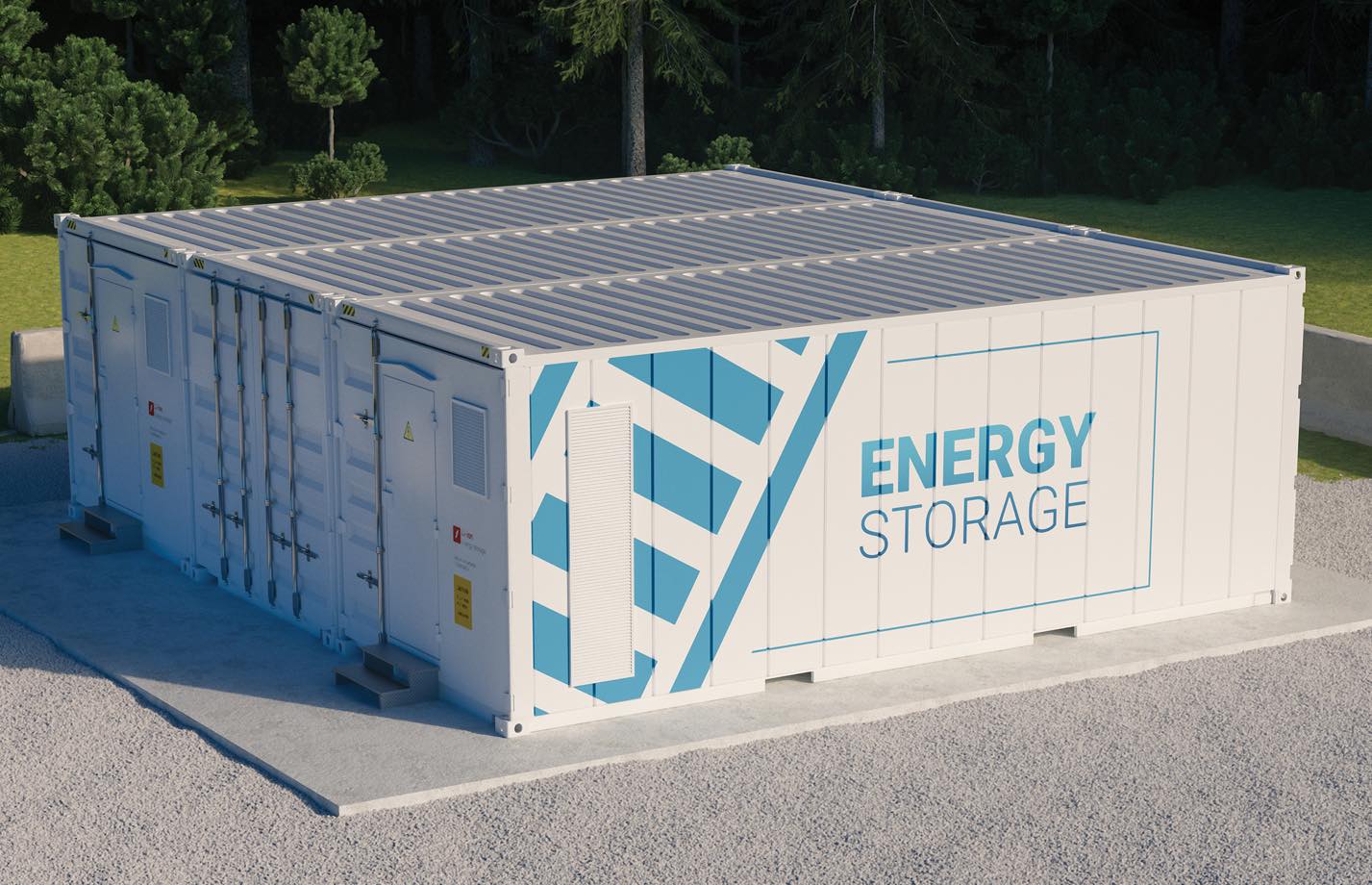 The best protection is prevention

Instead, a holistic approach using advanced detection technologies and performance-based solutions combined with battery management systems can work together to establish layers of safety and fire prevention. The best protection is prevention before off-gassing even happens by identifying an overheating, overcharging or abuse factor.

Advanced detection innovations are the first line of defense providing the very earliest possible intelligence about conditions inside the BESS. These early warning systems can be professionally tested, serviced and maintained to ensure peak performance and monitored at the fire alarm control panel.

If an off-gas event occurs, sensors can be used to quickly notify facility operators to shut down the system or contact first responders to mitigate or stop the propagation or evolution of the event moving from one cell to multiple modules or units. 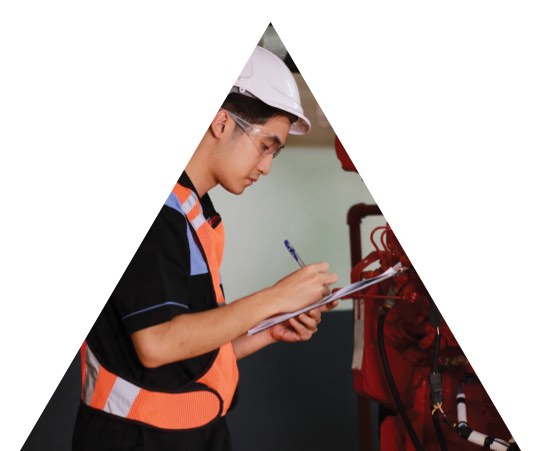 Fire and life safety industry safety standards are continuing to evolve to guide operators in this growing industry and to minimize the fire risks associated with BESSs. Ensuring appropriate criteria to address the safety of such systems in building and fire codes is an important part of protecting the public at-large, building occupants and emergency responders.

These recently developed standards will continue to undergo future revisions as additional standards are reviewed and incorporated into battery energy storage system facilities. Careful investigation of all standards must be performed before beginning the design, construction, installation and operation of a BESS. We make it easy to switch providers, and our onboarding process is predictable, dependable and painless.

Contact Us
Talk with an ADT
Security Specialist.
Get a FREE Security Quote